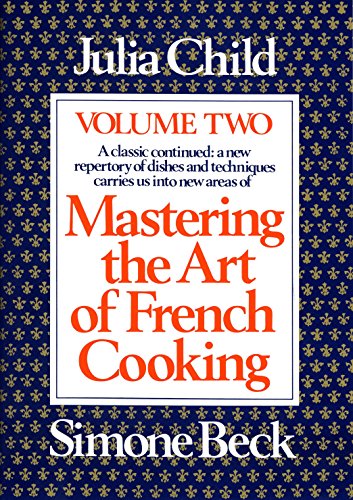 The sequel to the classic Mastering the Art of French Cooking
Here, from Julia Child and... Simone Beck, is the sequel to the cooking classic that has inspired a whole American generation to new standards of culinary taste and artistry. On the principle that “mastering any art is a continuing process,” they continued, during the years since the publication of the now-celebrated Volume One, to search out and sample new recipes among the classic dishes and regional specialties of France—cooking, conferring, tasting, revising, perfecting. Out of their discoveries they have made, for Volume Two, a brilliant selection of precisely those recipes that will not only add to the repertory but will, above all, bring the reader to a yet higher level of mastering the art of French cooking.
This second volume enables Americans, working with American ingredients, in American kitchens, to achieve those incomparable flavors and aromas that bring up a rush of memories—of lunch at a country inn in Provence, of an evening at a great Paris restaurant, of the essential cooking of France.
Among its many treasures:
• the first authentic, successful recipe ever devised for making real French bread—the long, crunchy, yeasty, golden loaf that is like no other bread in texture and flavor—with American all-purpose flour and in an American home oven;
• soups from the garden, chowders and bisques from the sea—including great fish stews from Provence, Normandy, and Burgundy;
• meats from country kitchens to haute cuisine, in master recipes that demonstrate the special art of French meat cookery;
• chickens poached (thirteen ways) and sauced;
• vegetables alluringly combined and restored to a place of honor on the menu;
• a lavish array of desserts, from the deceptively simple to the absolutely splendid.

But perhaps the most remarkable achievement of this volume is that it will make Americans actually more expert than their French contemporaries in two supreme areas of cookery: baking and charcuterie.
In France one can turn to the local bakery for fresh and expertly baked bread, or to neighborhood charcuterie for pâtés and terrines and sausages. Here, most of us have no choice but to create them for ourselves.
And in this book, thanks to the ingenuity and untiring experimentation of Mesdames Child and Beck, we are given instructions so clear, so carefully tested, that now any American cook can make specialties that have hitherto been obtainable only from France’s professional chefs and bakers.
With the publication of Volume Two, one can select from a whole new range of dishes, from the French bread to a salted goose, from peasant ragoûts to royal Napoleons. Each of the new master recipes is worked out, step by infallible step, with the detail, exactness, and clarity that are the soul of Mastering the Art of French Cooking. And the many drawings—five times as many as in Volume One—are demonstrations in themselves, making the already clear instructions doubly clear.
More than a million American families now own Volume One. For them and, in fact, for all who would master the art of French cooking, Julia Child and Simone Beck open up new worlds of expertise and good eating. Bon appétit! 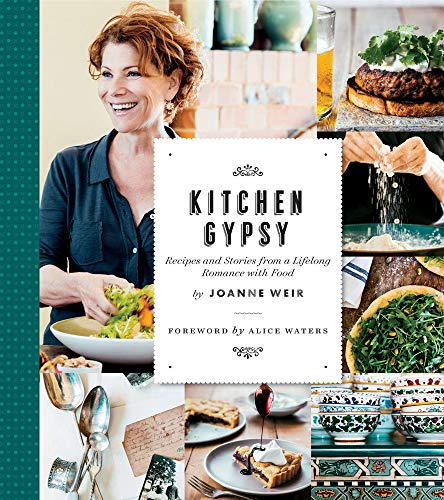 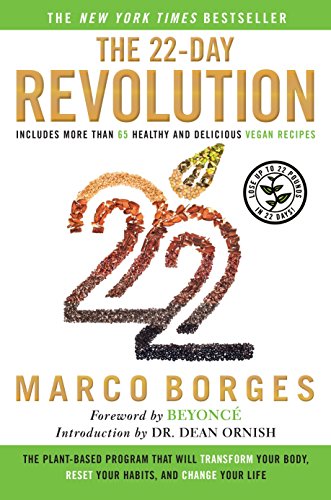 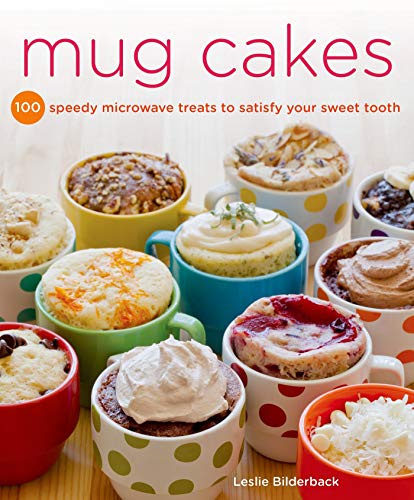 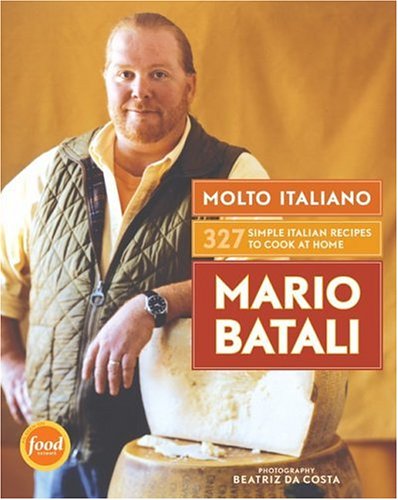 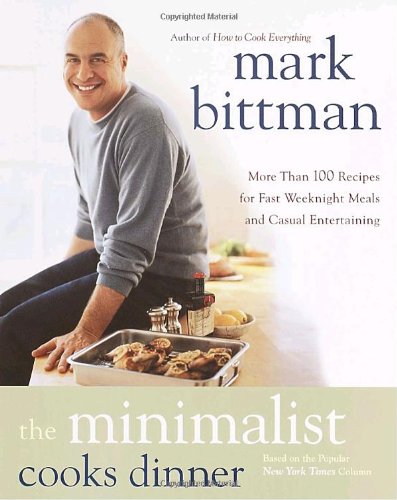 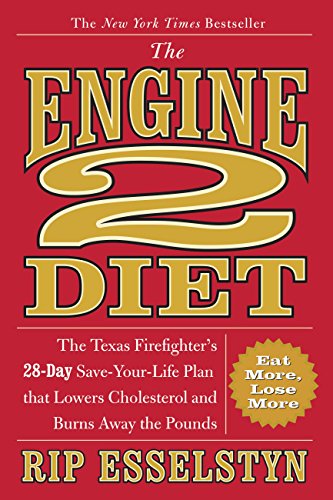 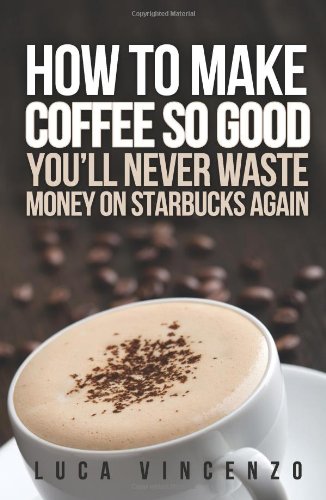 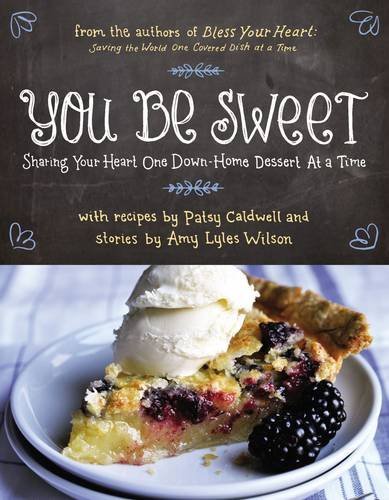 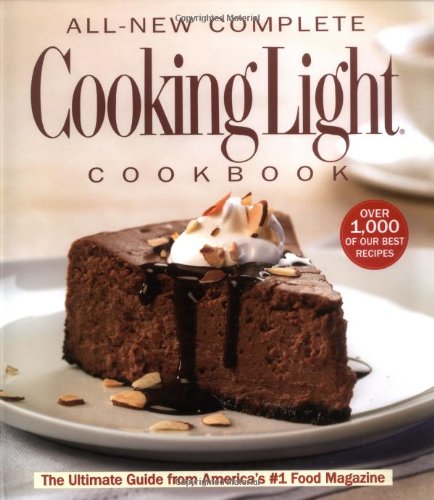 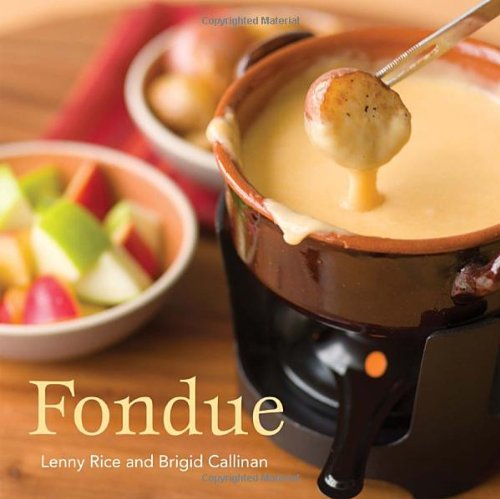 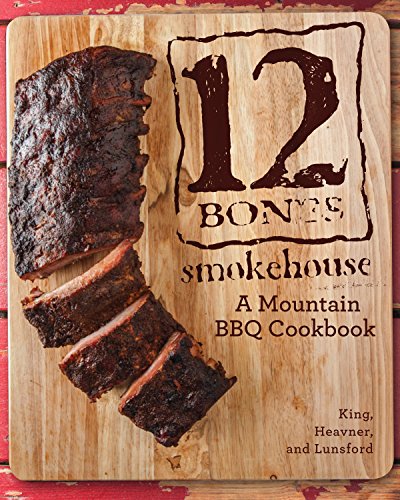 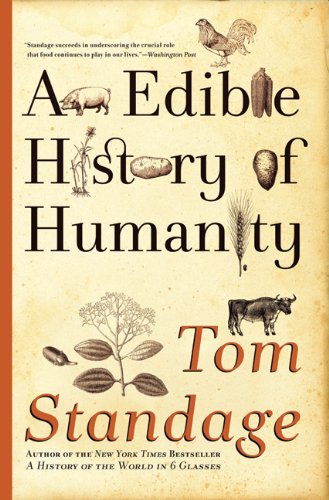 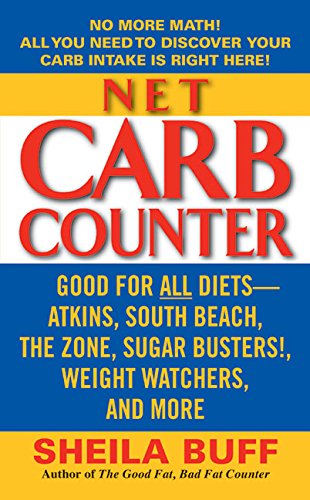 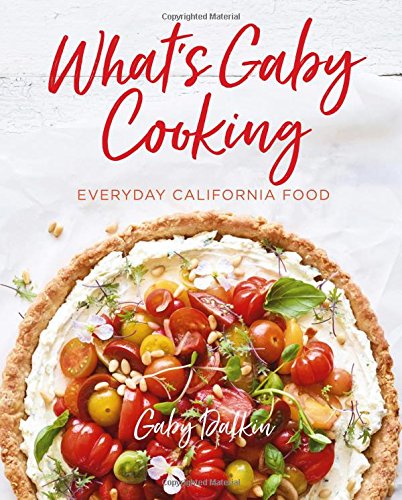 Acceptable: This book has been well-loved by somebody else. It will show wear, have markings in the text, and, perhaps a bit of moisture damage to the pages.

Very Good: This book has also been used before, but a bit more delicately. It might also have writing on the pages, but it will be very limited. It will show minor wear, but will be sturdy and strong.

New: If this book isn't new, you'd never know it. Never read before and hardly ever opened. Clean, crisp and beautiful for reading and display.